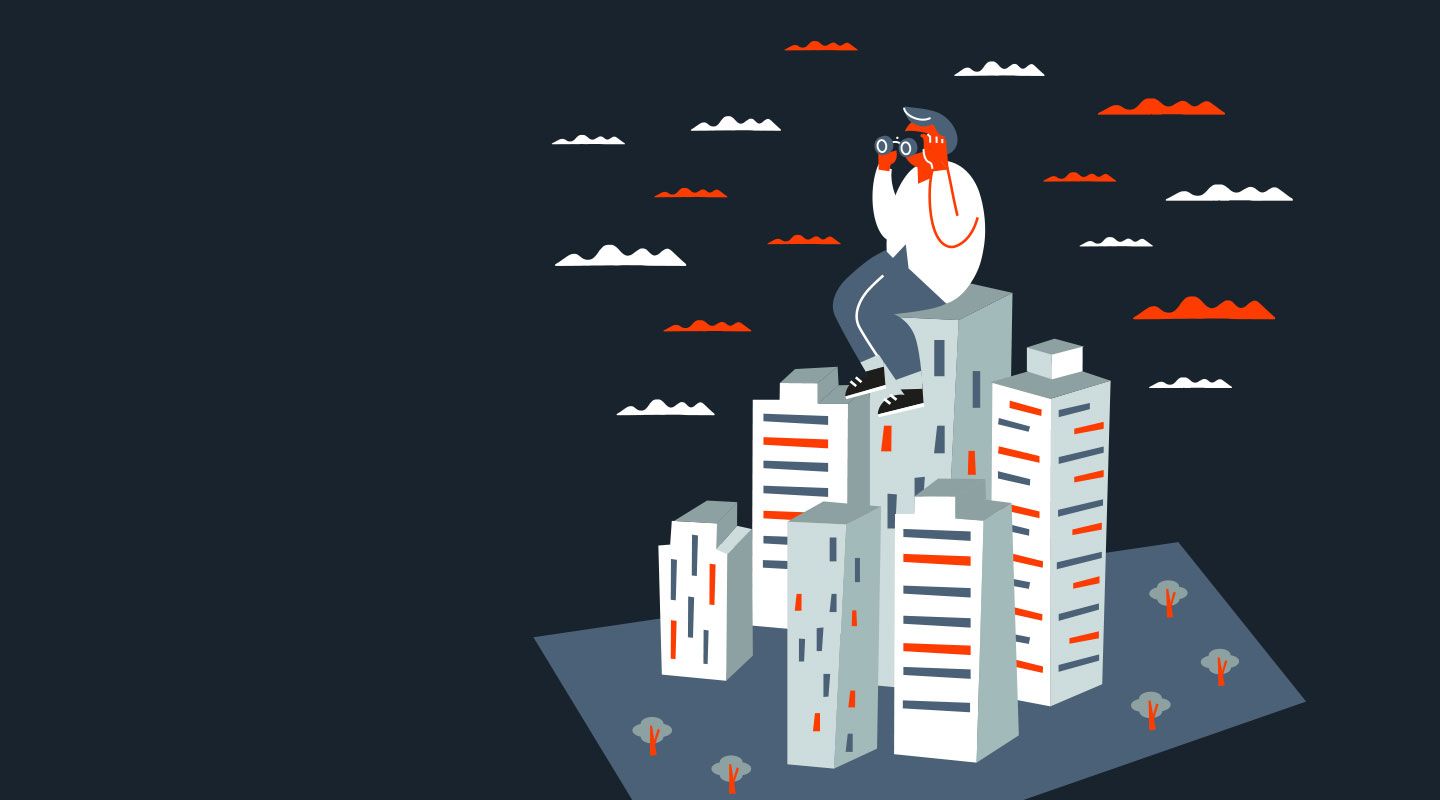 A campaign to get leads for HeadChannel

We were asked to prepare an eye-catching graphic design for a campaign aiming to get leads. The scope included the individual elements of a campaign structure such as graphics for advertising in social media, a landing page, mailing, a manual and re-marketing.

The question remained – how to be different while maintaining the image of an expert?

As the business activity of Headchannel is similar to our own, we knew that the image of large companies making software is surprisingly uniform. Therefore, in the multitude of advertisements in social media (this was the first element of the campaign the users came across) is was crucial to be different.

The question remained – how to be different while maintaining the image of an expert? 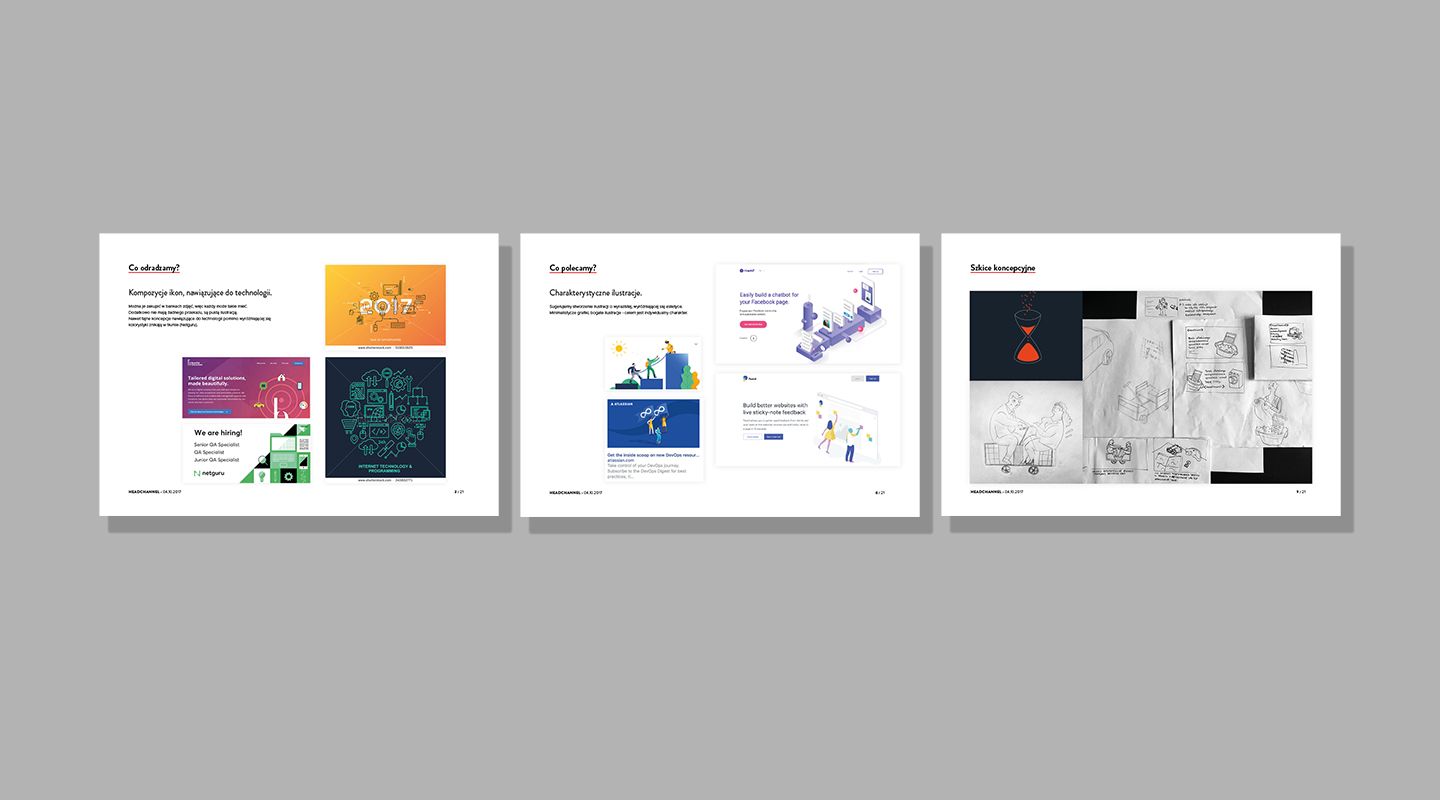 The research we conducted confirmed our suspicions and allowed us to define the image that is projected by most companies producing software. The project assumptions we prepared not only defined the visual elements that the campaign would be based on but also those that should be avoided.

What we tried to avoid:

– icons that are related to technology; – graphics showing working environment.

Having presented the „formula” for creating the graphics, we suggested two different options – using either simple, minimalistic graphics or more elaborate and bold illustrations that could be interpreted in more than one way. The client actually went for the second, definitely more intriguing, but also riskier option and then, based on the approved concept, we prepared three graphics that communicated the insights/observations prepared earlier by the client.

– of opportunities connected with software for real estate; 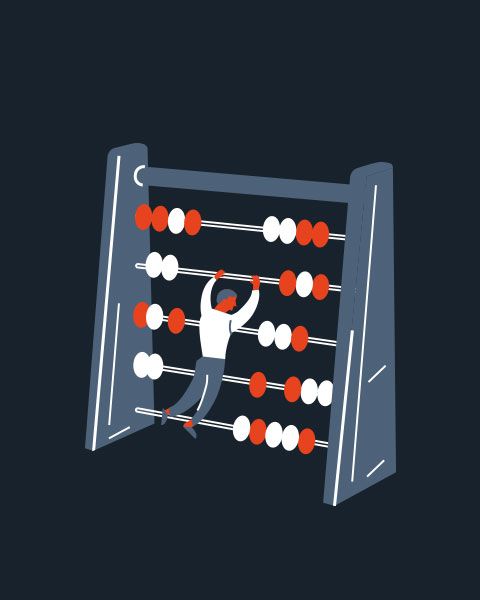 – of using the so-called “out of the box software”; 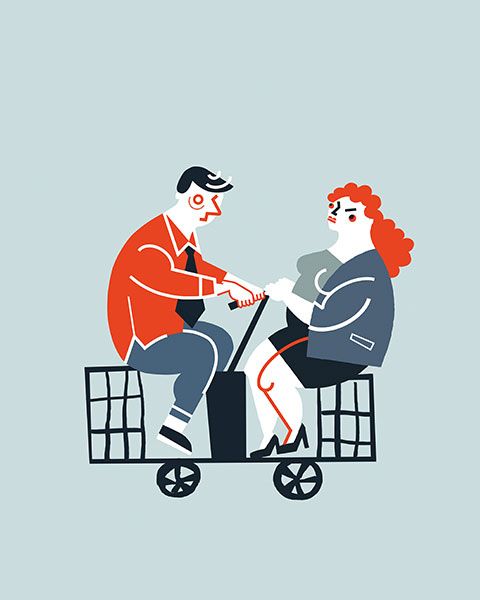 – of monotony of repeated actions. 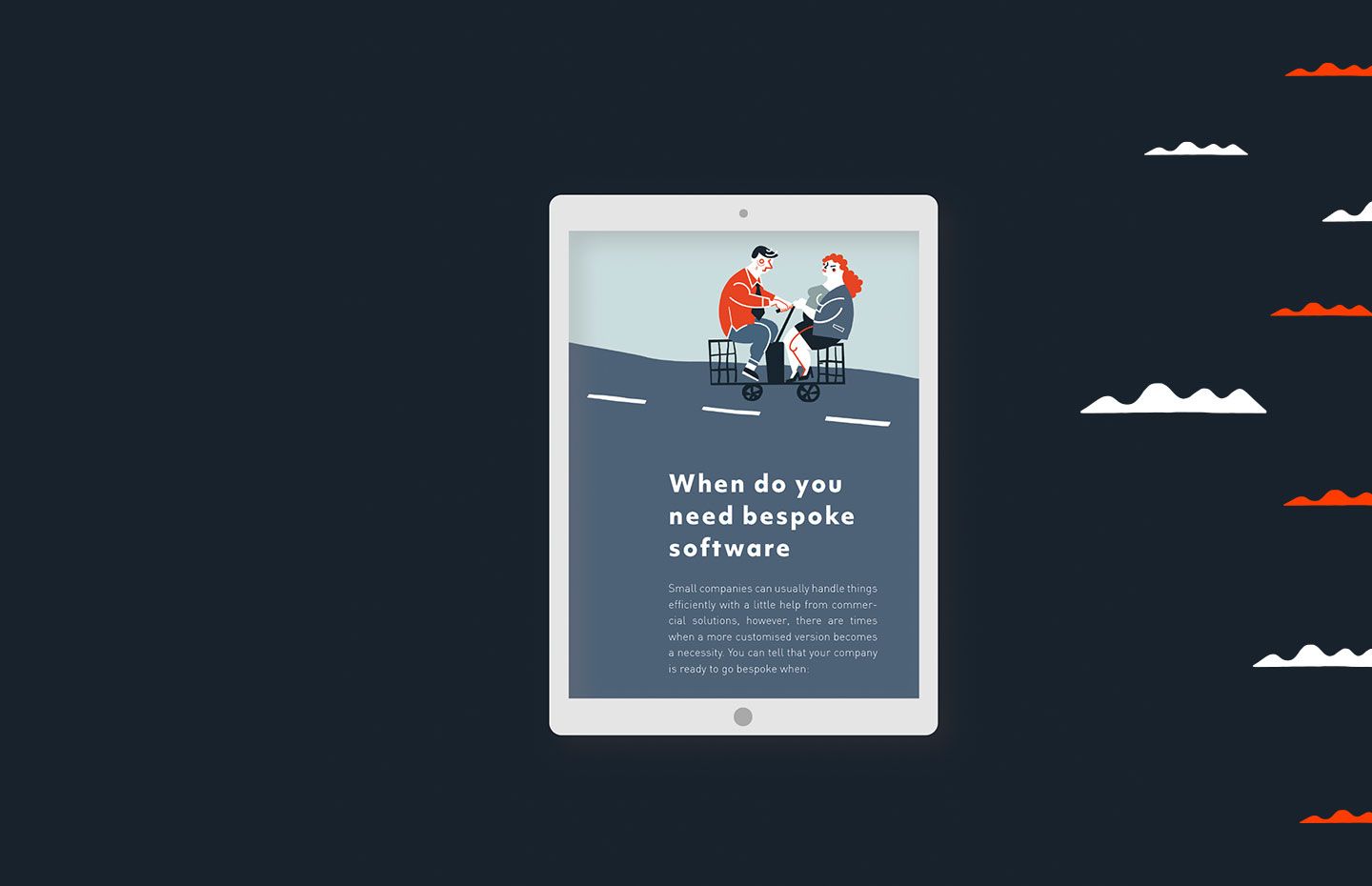 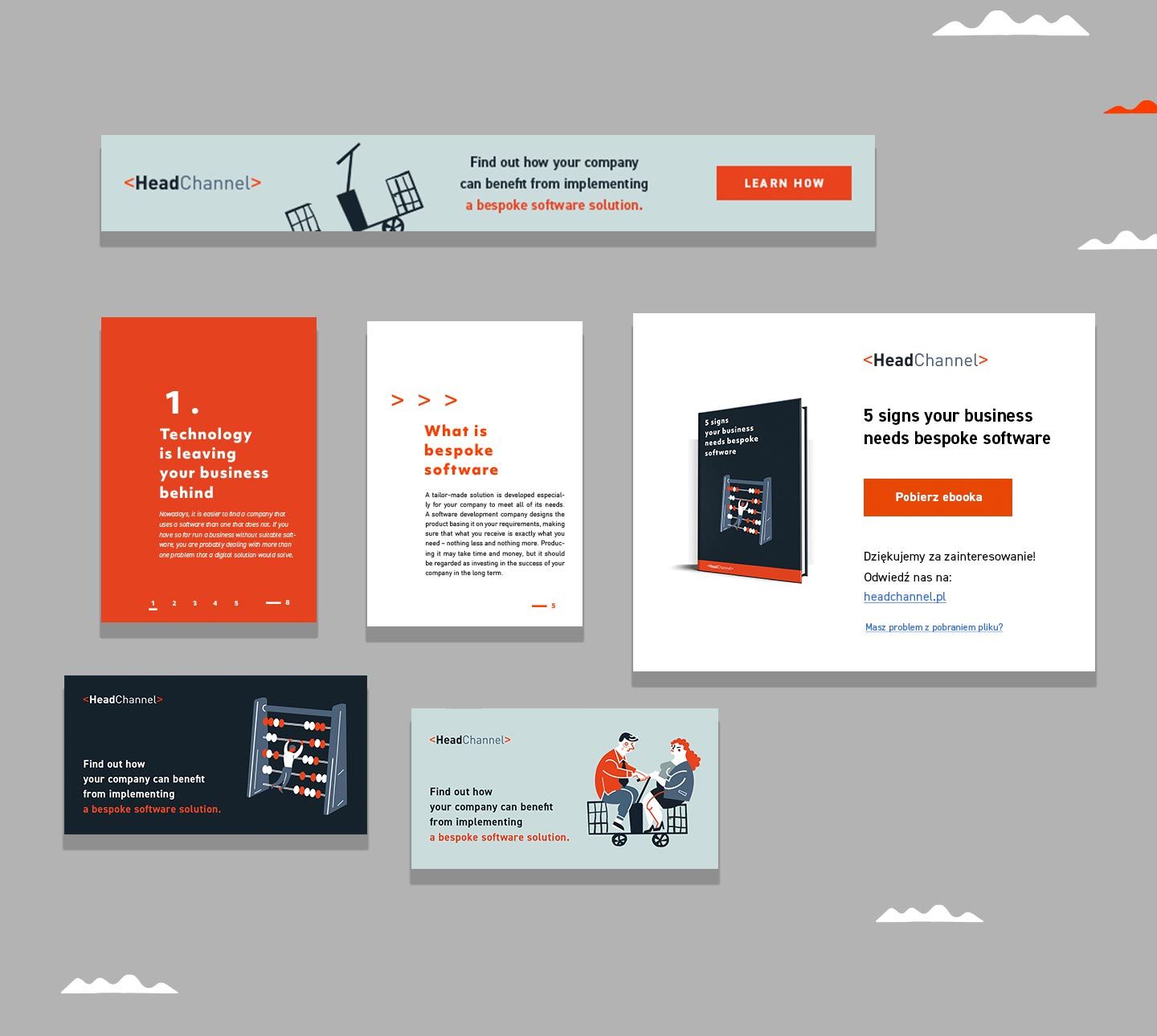 Success of the Creation!