A boutique office which declares partner-like relationships with its clients

The office of Legal Advisor Agata Ibrom is a team of several people, which during its several years’ presence on the market has formed good relations based on mutual trust with its key clients.   The outdated image not only didn’t represent the true nature of the company but also hindered its growth, scaring potential clients off. The scope of work included elements that often came up in enquires. There was a need to update the company image (i.e. designing a logo along with the idea for communicating the brand) while focusing on the carriers of this image – the web page, business cards, paper folders, etc.

In the legal sector, due to restrictions related to advertising, the image of the Office is the fundamental element of creating an image.

So we were thinking – how do we create an image of an intriguing boutique legal office, which is also friendly – i.e. its image will reflect the nature of its Owner and her Team? 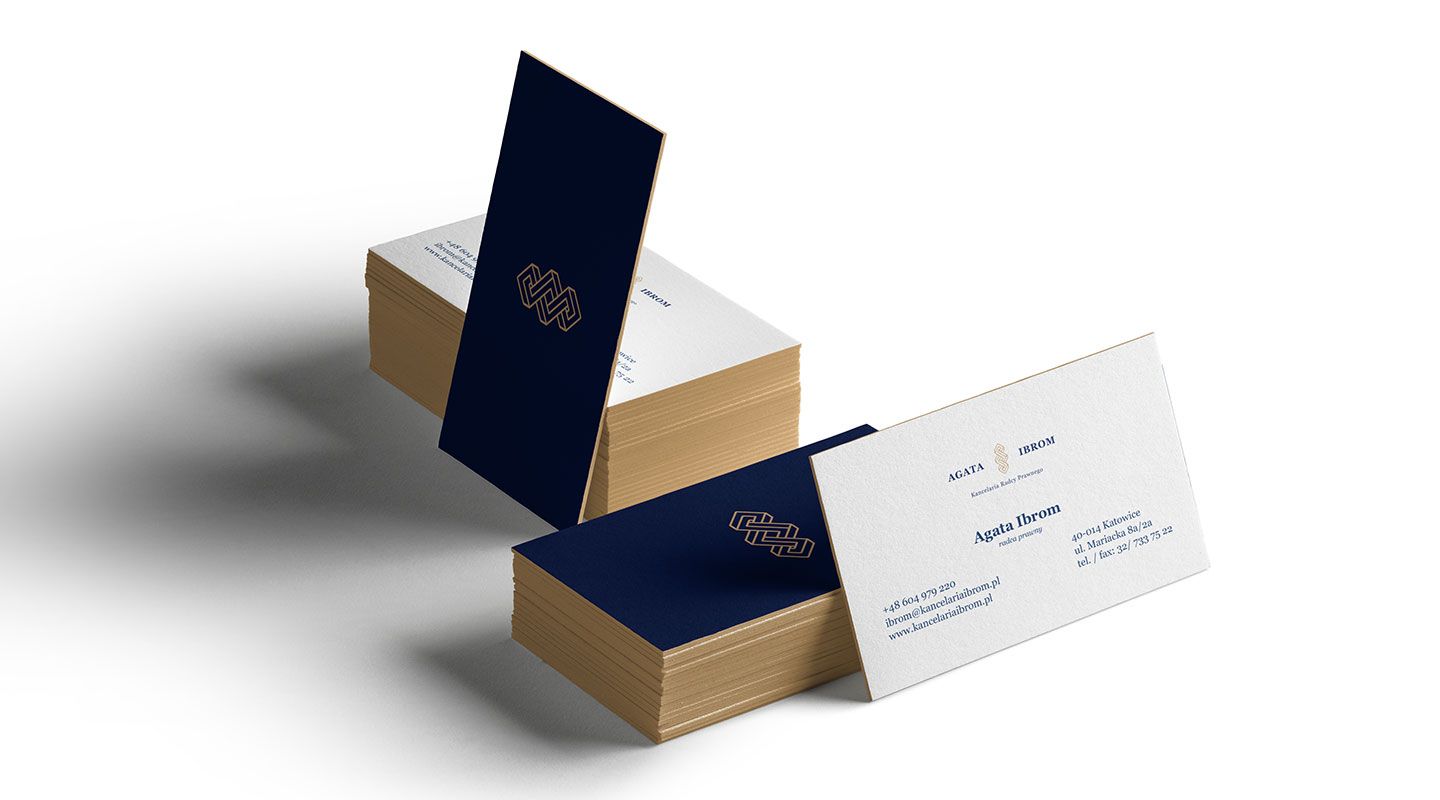 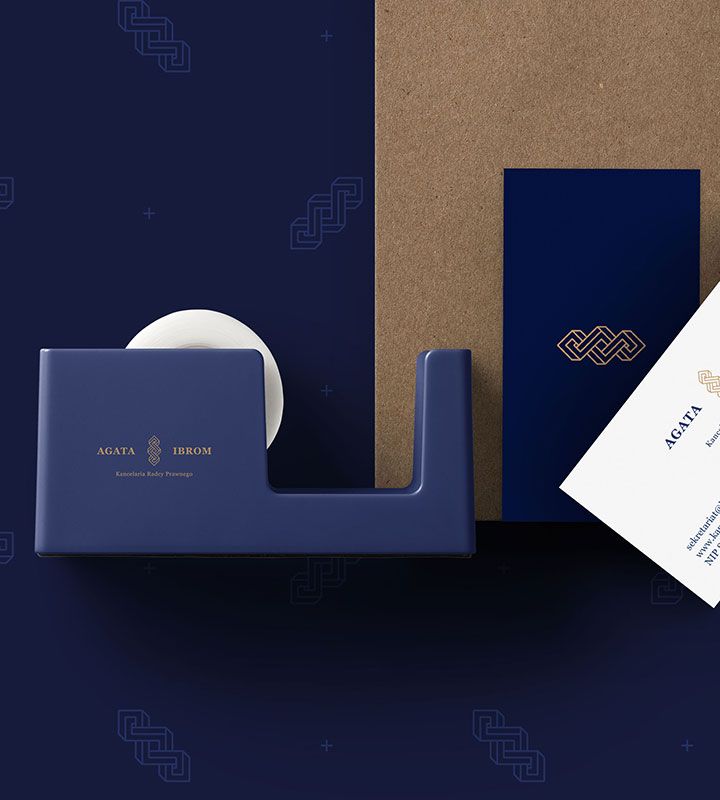 The web page we designed is based on the most popular web page engine in the world - WordPress. Due to matters connected with safety and to minimise the risk of errors we didn’t use ready-made templates but we made it from scratch instead.

After a few years since implementation (the project was completed in the first half of 2015) we know that the change of image contributes to the growth in interest in the Office and the friendly image not only inspires trust but has many times been mentioned in the Owner’s conversations with her Clients. For us on the other hand, the visual ID project for Agata Ibrom’s Office remains the project that generated the most price enquiries.