E-commerce evolution of the main distributor of Burton in Poland

KOSMOS – development and implementation of an internet shop

KOSMOS is a cult brand in skateboarding and snowboarding in Silesia. They started up as a skate shop in the 1990s. At the moment they are the main Polish distributor of the biggest snowboarding brand in the world – Burton. KOSMOS had an internet shop but its performance, due to not having a responsive version, was not good enough for the Client. The image of the shop also clearly lagged behind the competition and the e-commerce platform didn’t meet the expectations. In response to the identified problems, we suggested a comprehensive service – from repositioning the brand, conducting the project, implementing the internet shop and ongoing cooperation to further develop the shop.

The reason for rebranding and market context 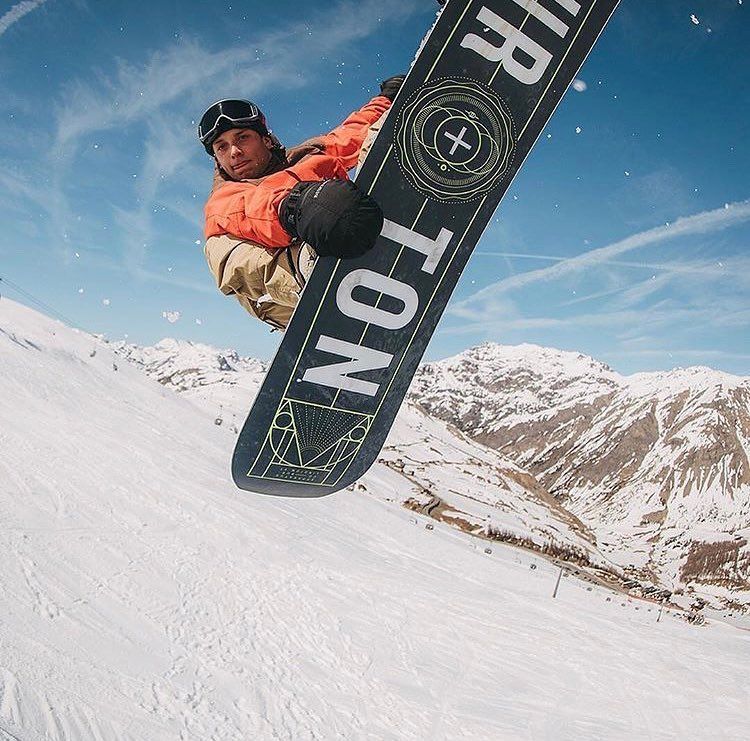 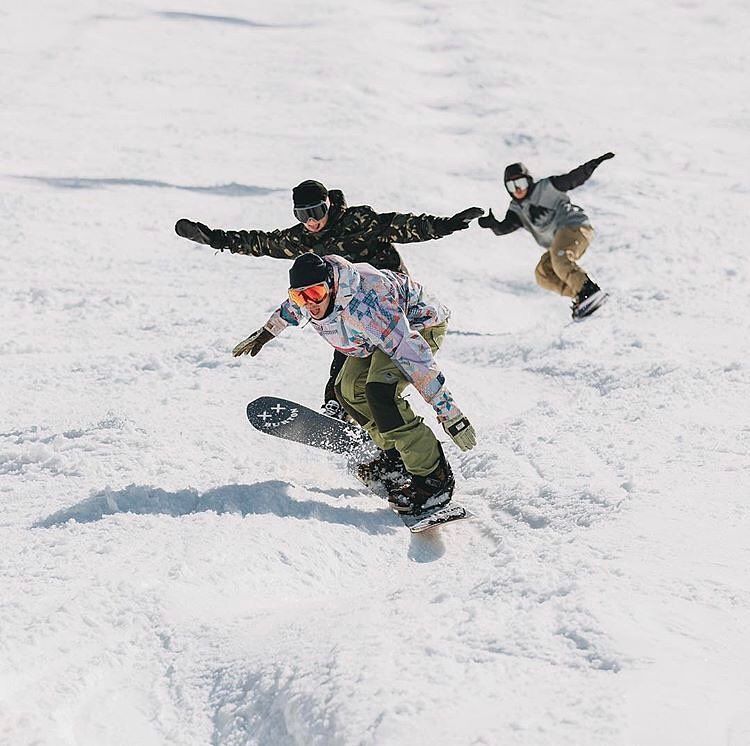 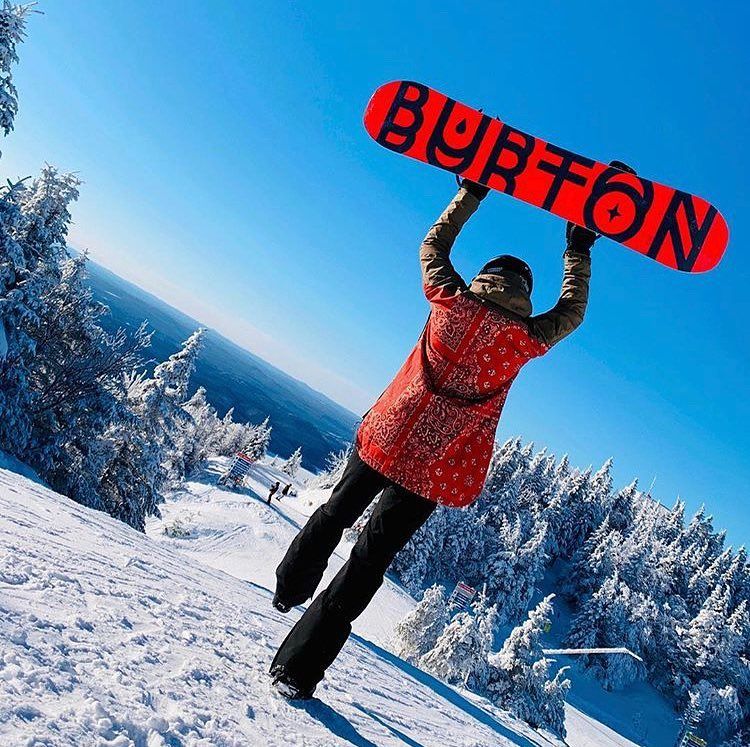 The reason for rebranding and market context

Having analysed the current target group we concluded that the existing visual ID was relevant for the group of customers who were no longer the main users. The previous image, bringing to mind skateshops from the early 2000s, was not appropriate for a shop that mainly distributes the Burton brand, which these days is active not only on the snowboarding market but also on the outdoor and streetwear markets.

How to update a cult brand and evolve technologically while ensuring continuity of sales?

From the business point of view, KOSMOS is mainly a distributor of the Burton brand. Strategically we analysed two approaches – one that reflects the communication strategy represented by Burton. The other was based on continuing and developing the KOSMOS brand. The first approach would mean creating a less recognizable brand and promoting Burton to much larger extent. The main risk connected with this approach would be weakening the brand and possible loss of Customers for the benefit of other distributors (higher vulnerability to price wars), possible decreased number of returning Customers and low possibility to stimulate sales based on loyalty to the KOSMOS brand.

An alternative strategic approach was to create a distinctive brand drawing on the current recognisability of KOSMOS. The new brand should join other well-known brands in creating trends in the snowboarding and streetwear business. The idea was for the visual ID to project a more uncompromising image, to which the Customers, for whom Burton is a manifestation of a certain lifestyle, could aspire. In this way KOSMOS is supposed to reinforce its position amongst snowboarders by associations with what it used to be in the 2000s for the skateboarding culture. 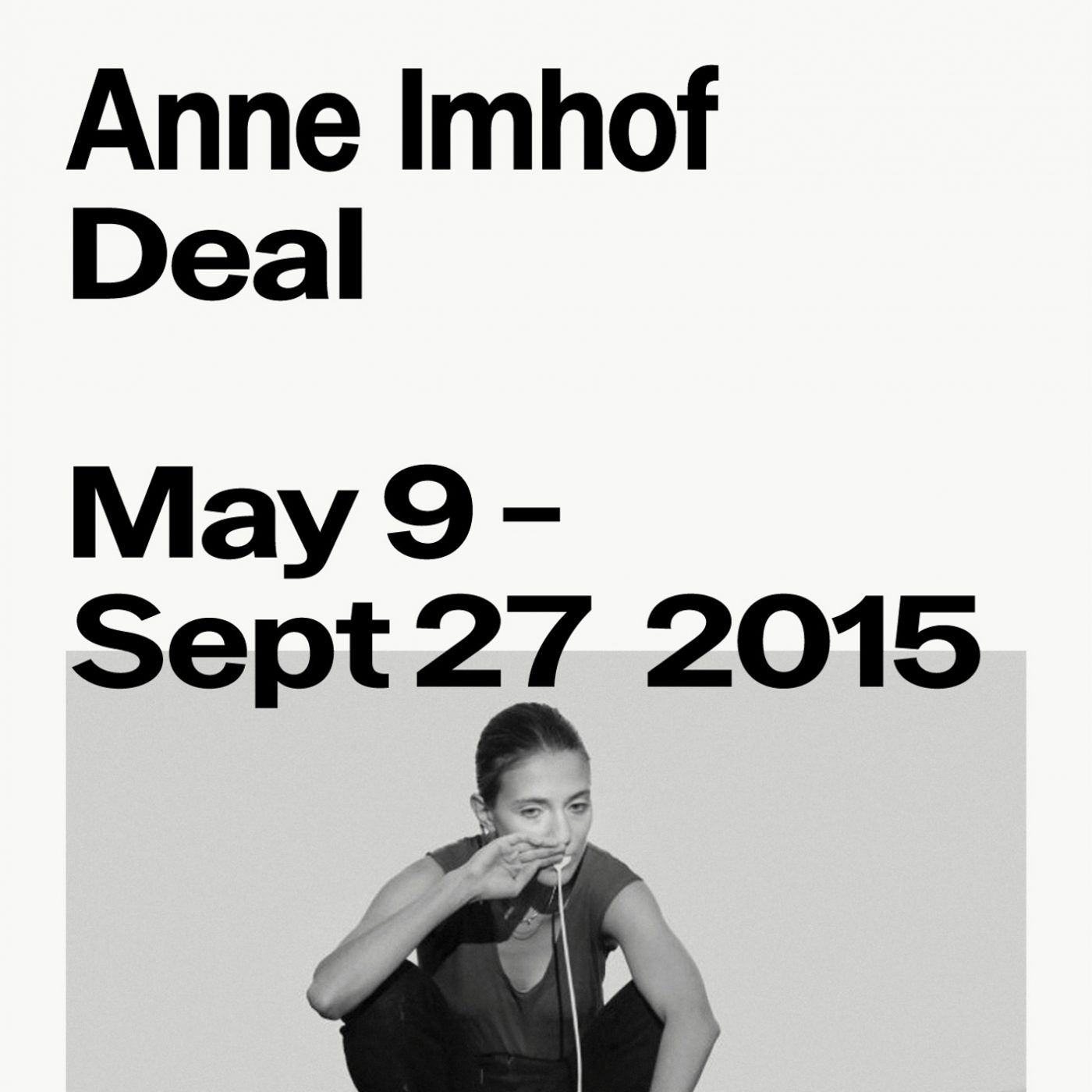 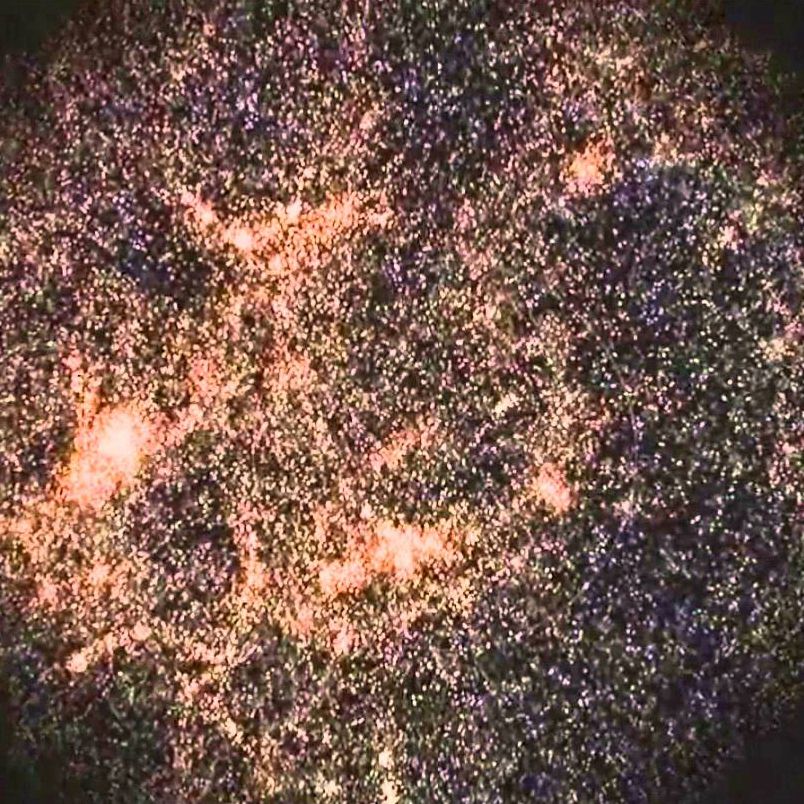 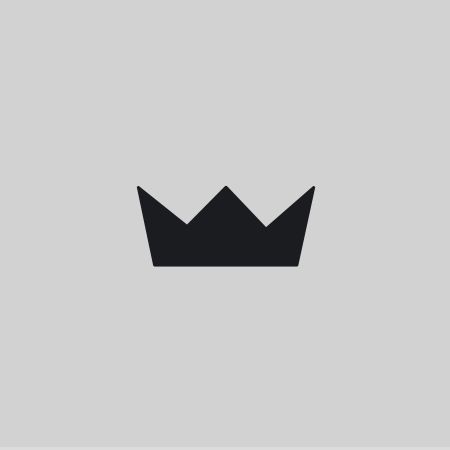 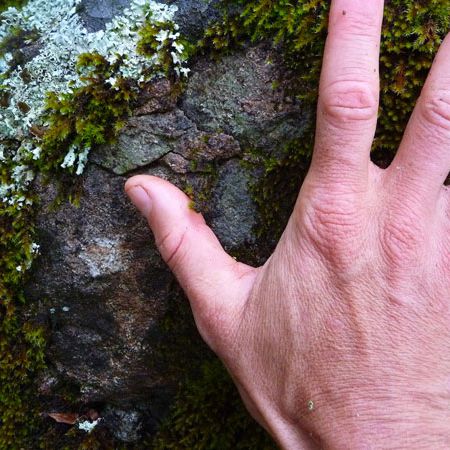 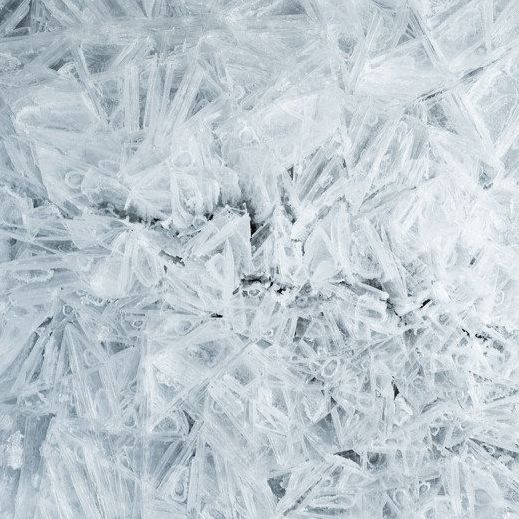 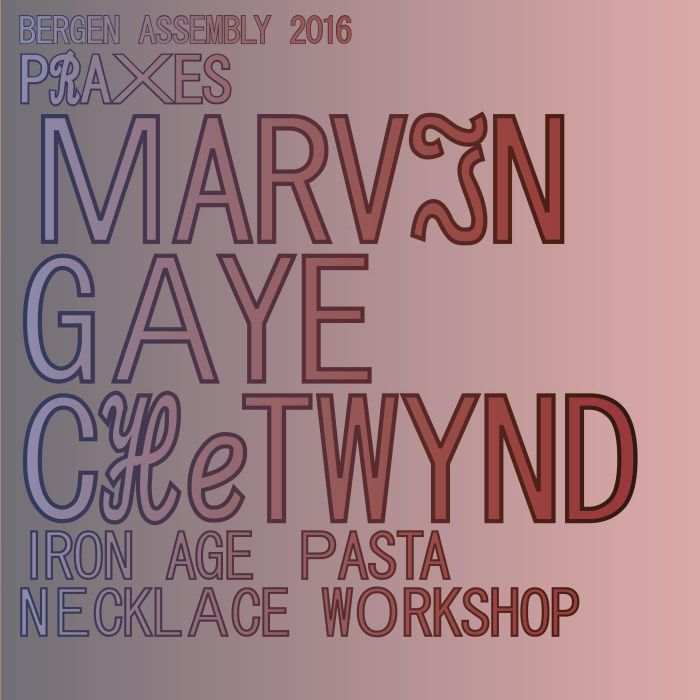 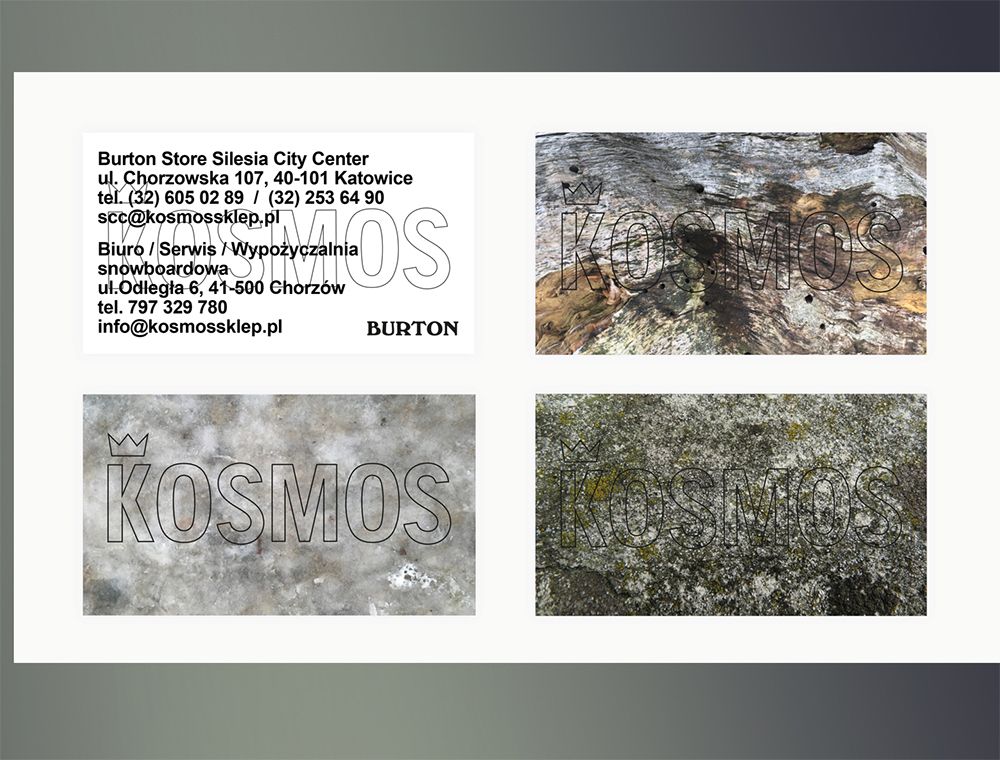 The image and interface design

The new KOSMOS draws on niche snowboarding and lifestyle brands both in its visual ID and the e-commerce shop design. Using simple typography, the crown from the previous logo, usage of textures and „outdoor” material was combined with a pragmatic, almost raw, layout of elements of the shop interface drawing on brutalist websites. 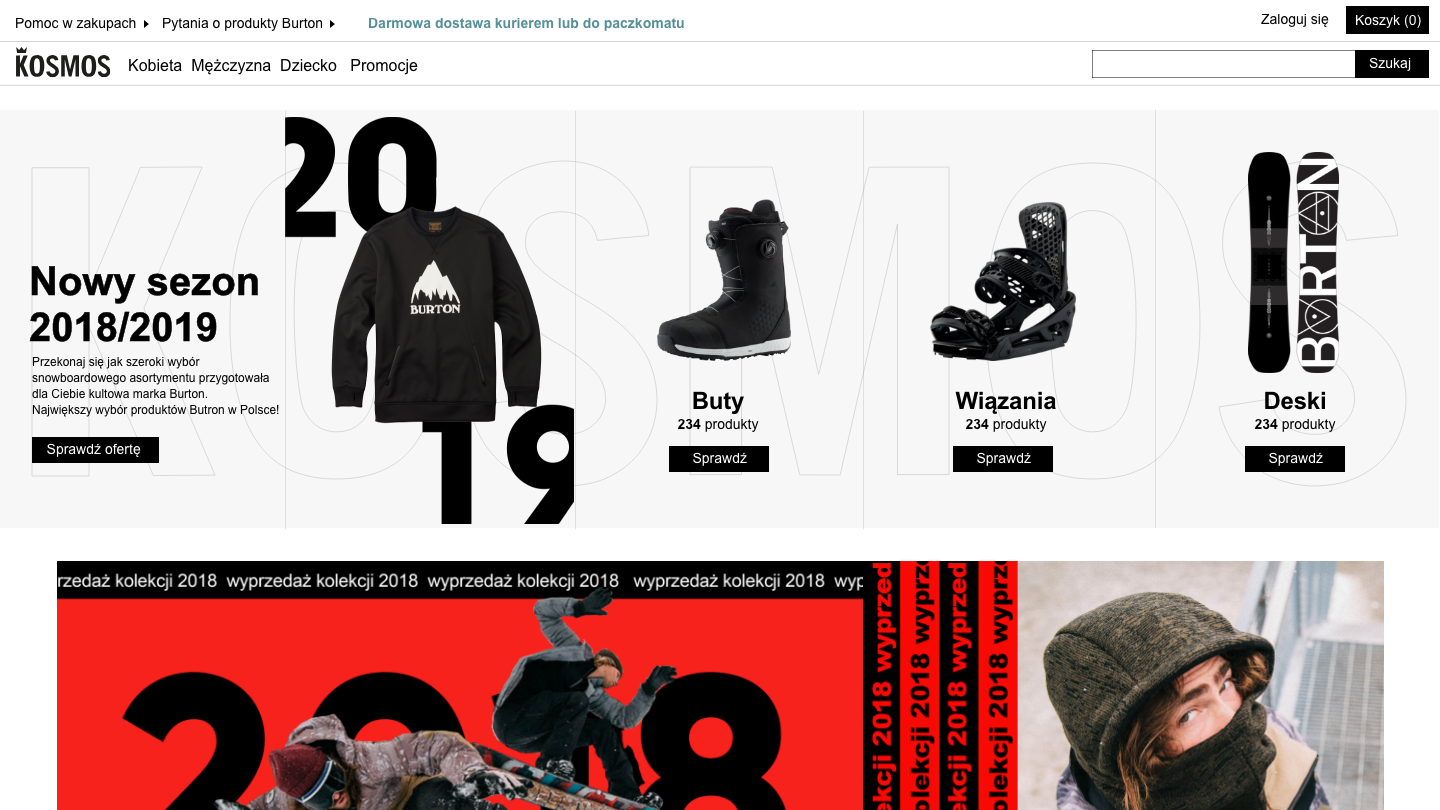 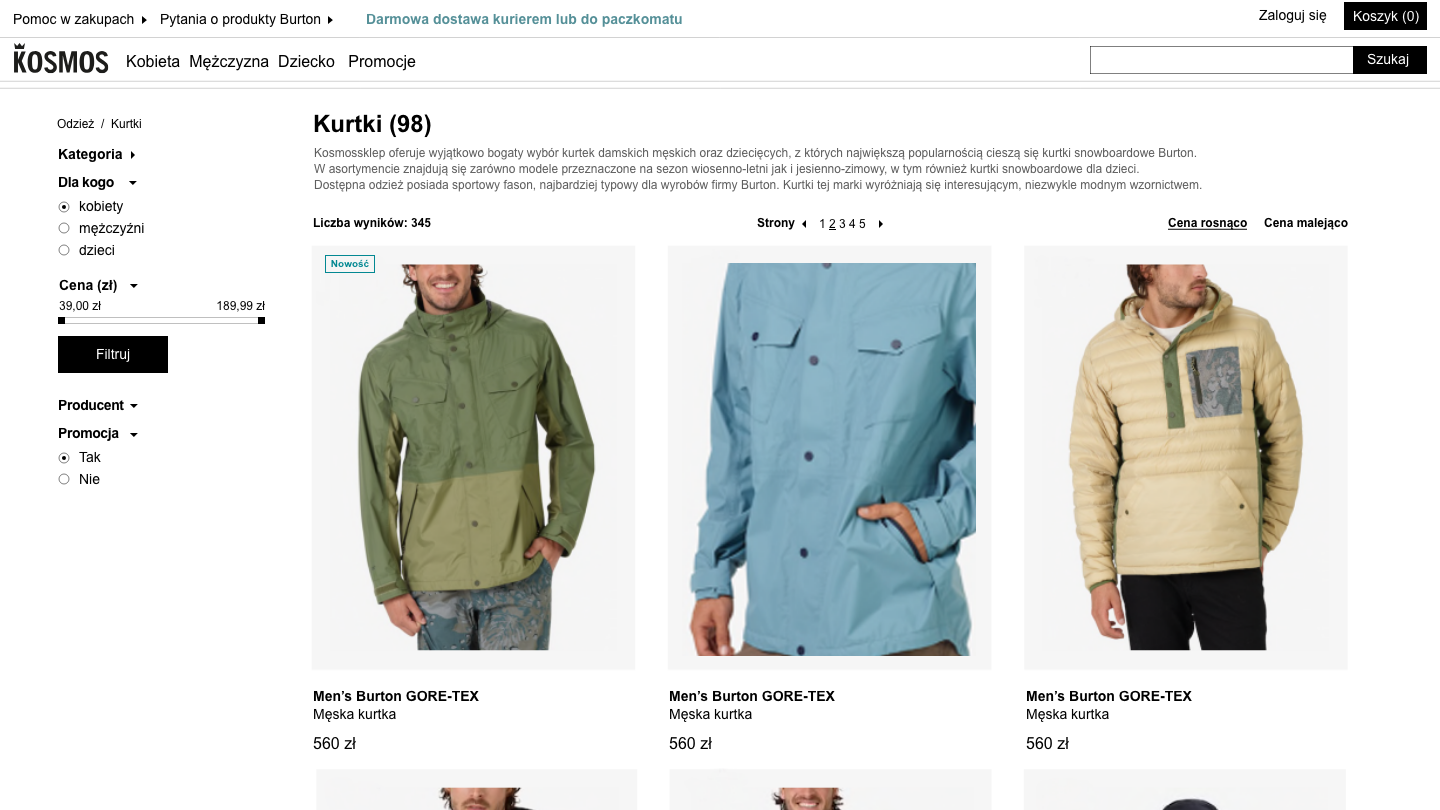 Rebranding was connected with a technological revolution. The owner of the internet shop kosmossklep.pl decided to change the e-shop engine. The new KOSMOS was implemented based on Magento 2. We migrated the data and helped with the technological transfer. 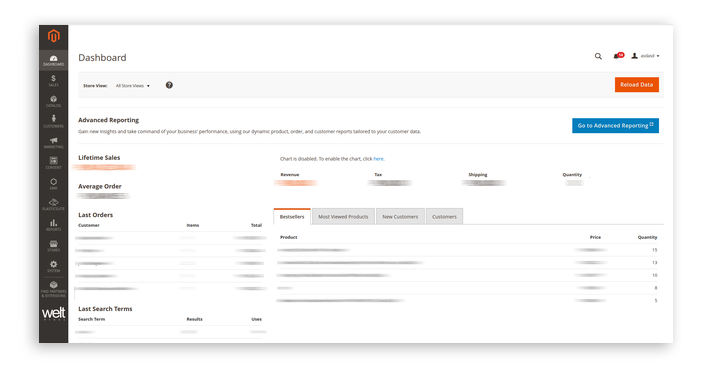 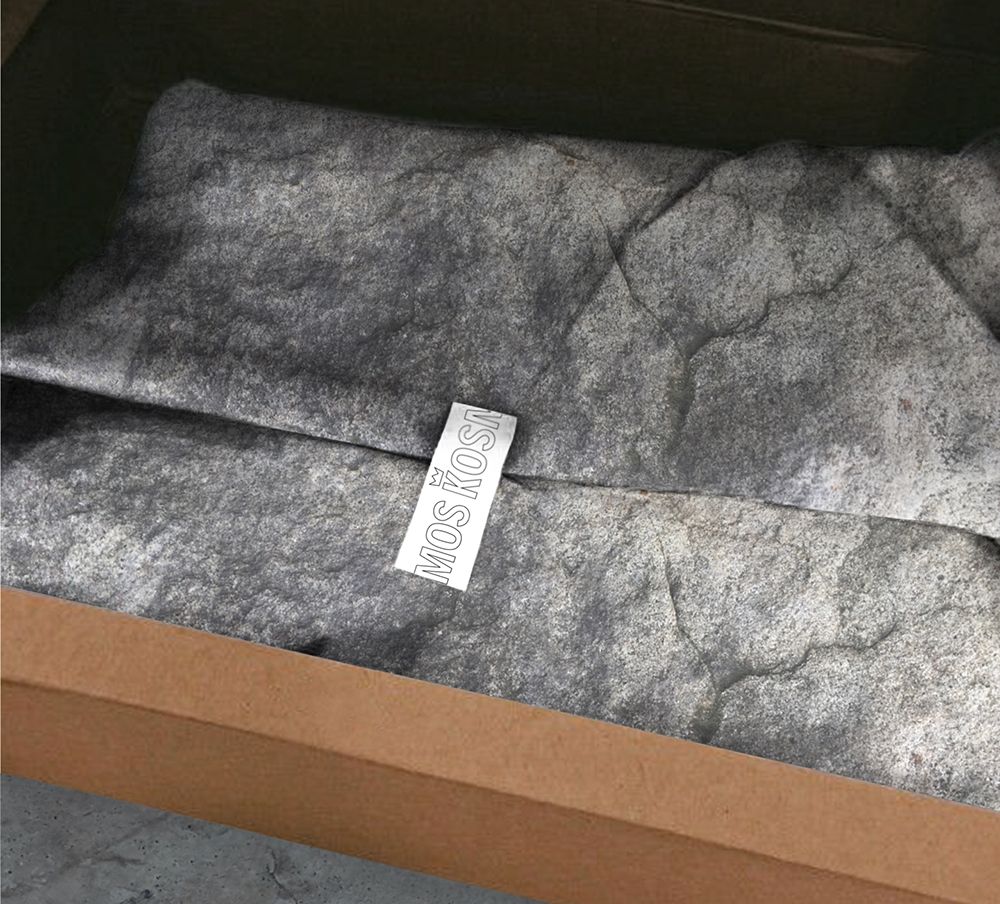 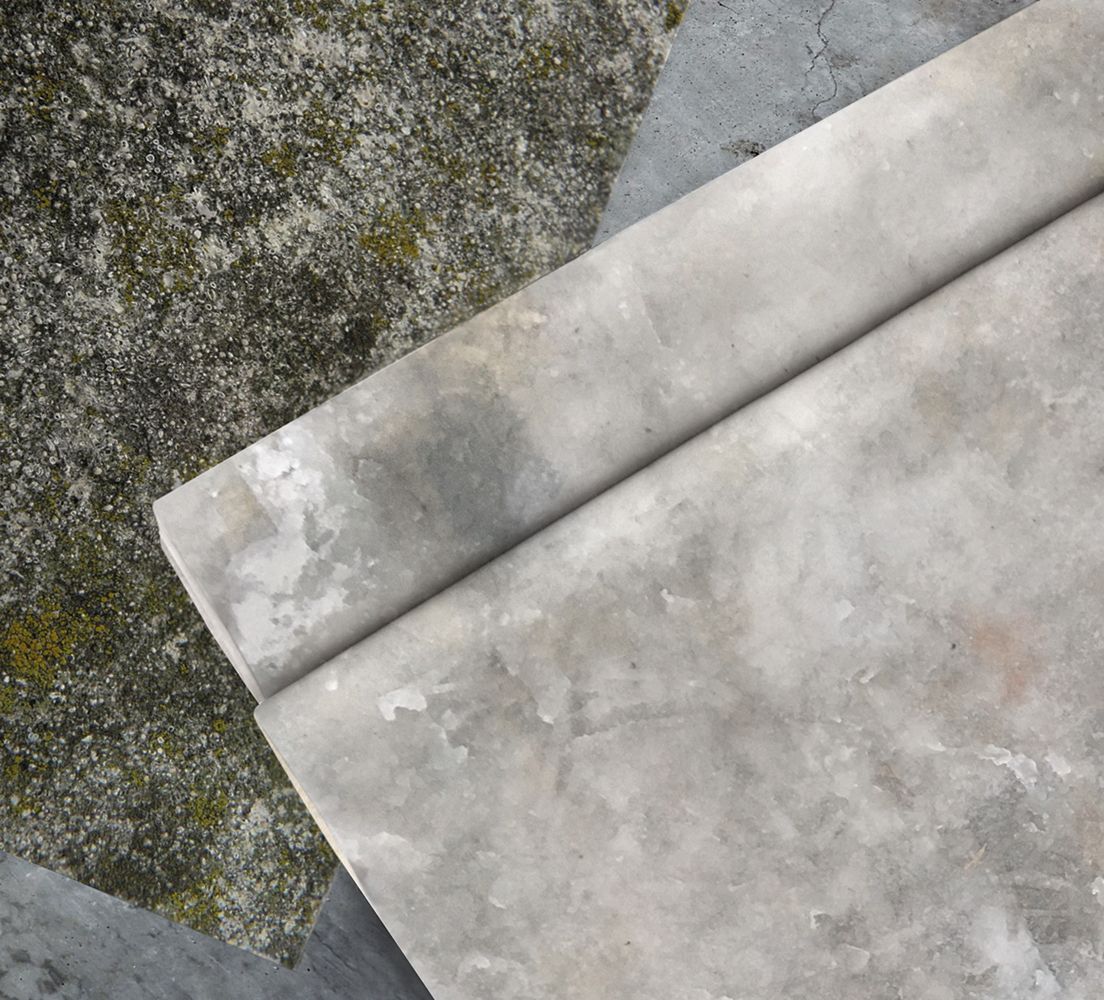 Omnichannel sales, a mutually supporting model where the user comes across the brand and its products at many points, is a process which has been ongoing in KOSMOS for some time now. High awareness of the owners and co-organising relevant events is caused by their authentic passion for snowboarding. Thanks to our constant cooperation activities for the upcoming season are already under way. 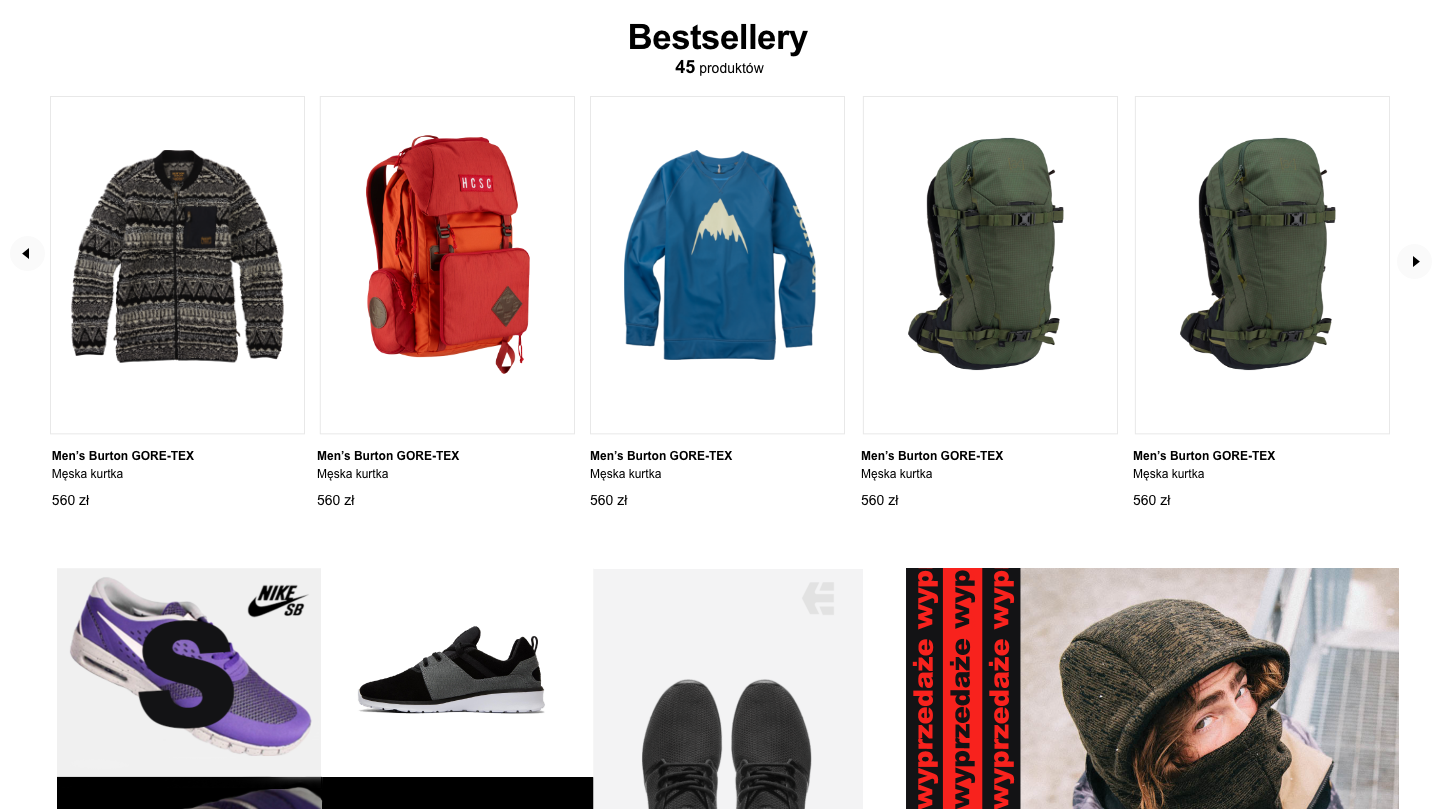 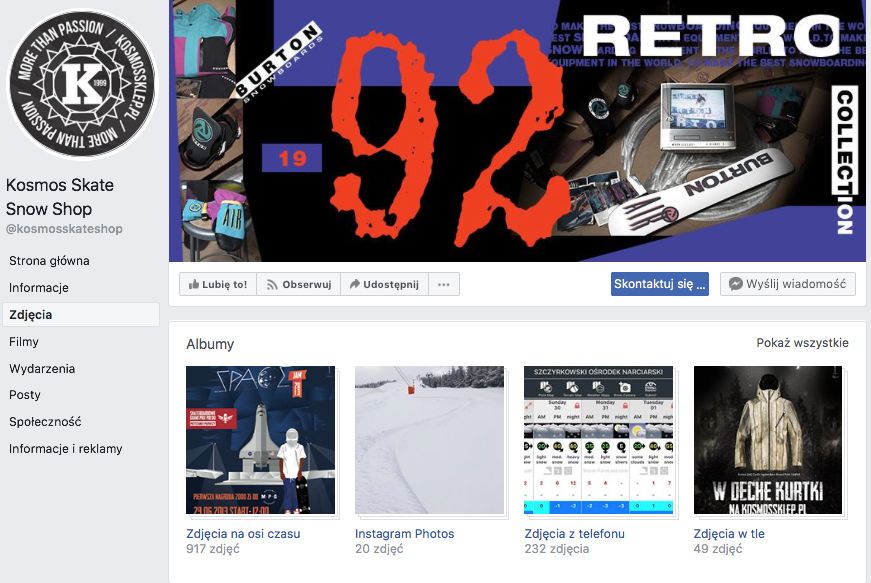 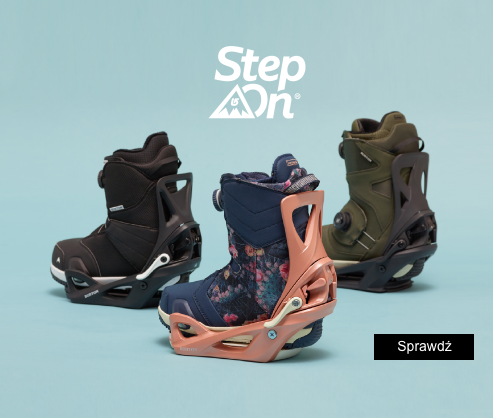 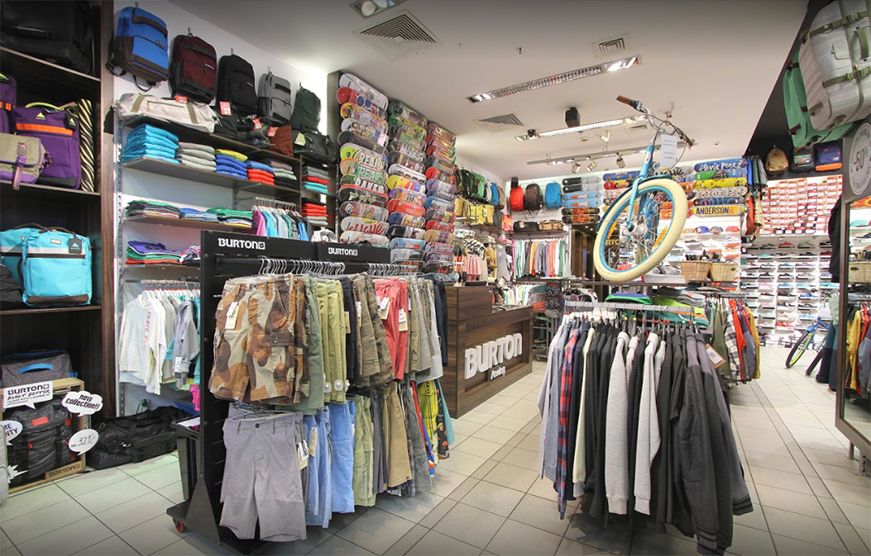 As KOSMOS hadn’t cooperated with analysts before, there were no extended quantitative data related to sales or users’ activity in the shop. However, based on the data from the system, we recorded a change in the results once the e-shop had been implemented. Despite migrating the shop during the season and having to remove typical teething problems in the software, a 2-digit growth in sales was recorded immediately in the new shop.