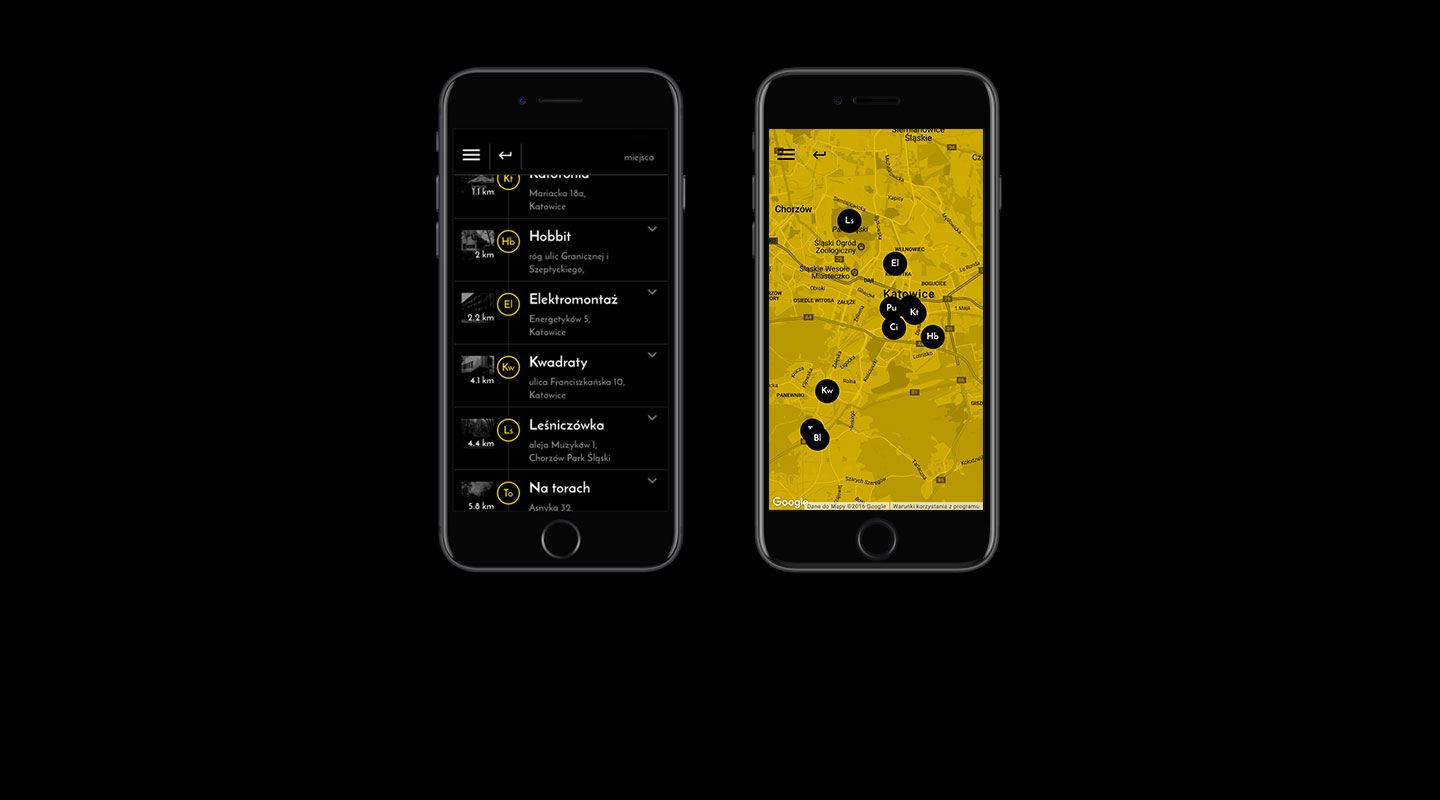 Following the blues in Katowice

The Client – Katowice – the Garden City is the main cultural institution of Katowice City. The Silesian Blues Trail is a unique project in the world, where history of music is told by the people who took part in the making of it.

The scope of work / Design challenge

The scope of work / Design challenge

The starting point of the project was the extraordinary content – memories of blues icons telling about the clubs that make up the map of blues in Silesia.

Having familiarized ourselves with the content, in cooperation with the Client’s Team we came up with the idea for the service – a walk following the Blues Trail supported by a mobile application made for both iOS and Android systems. 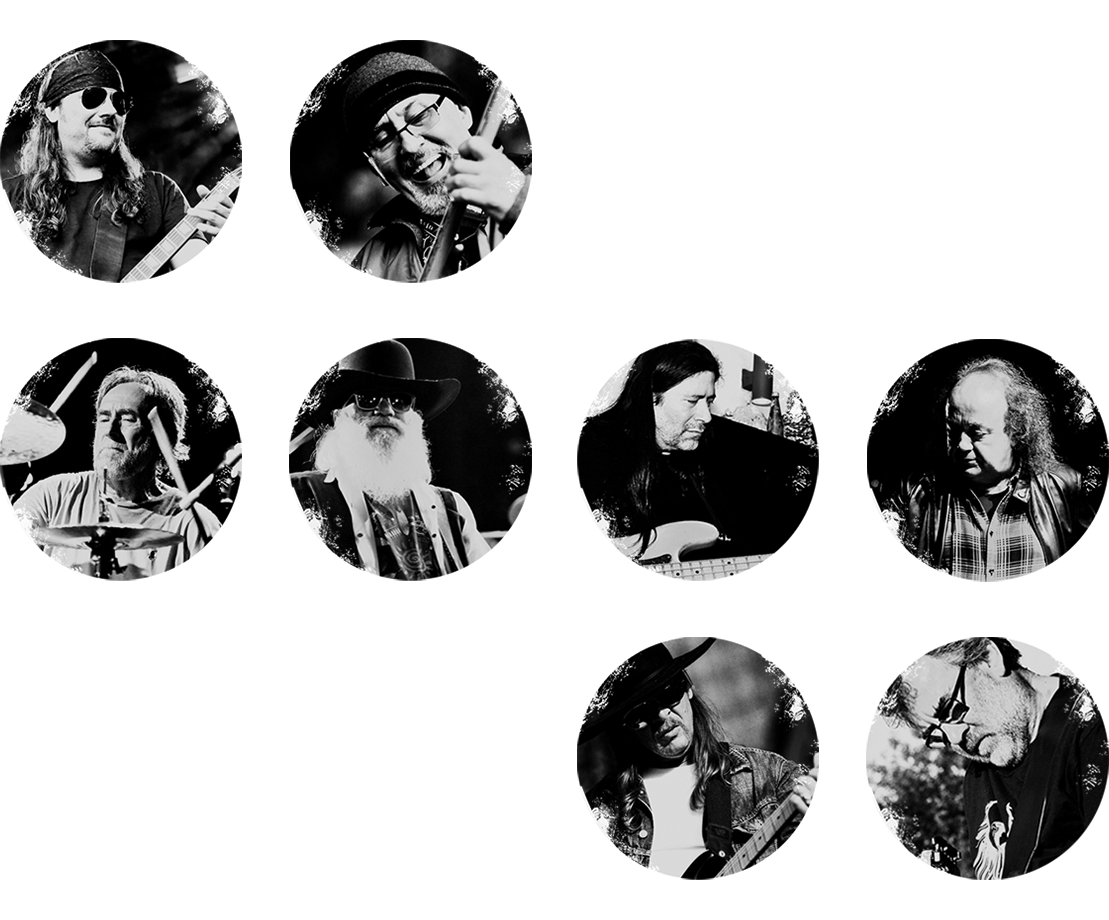 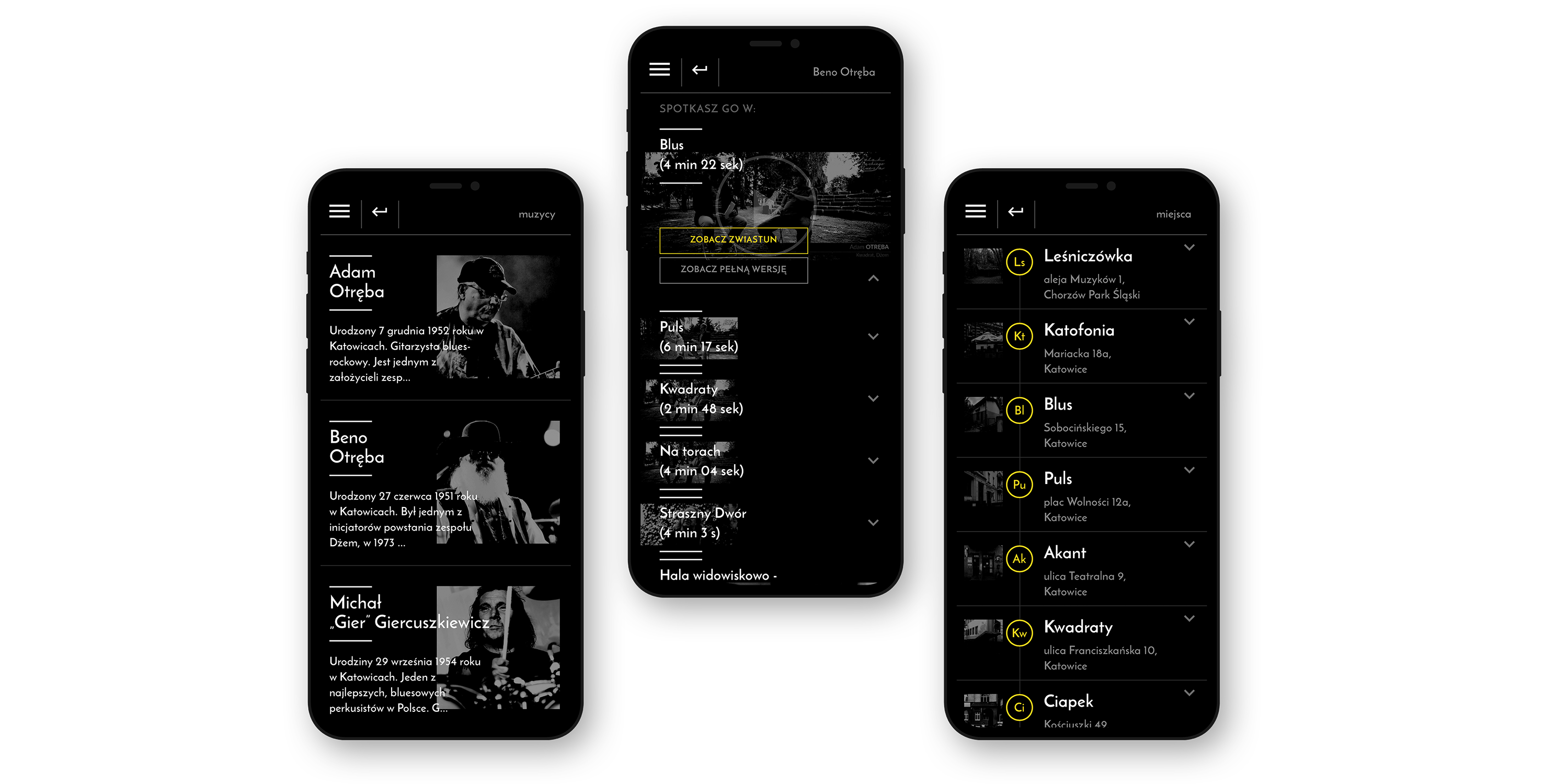 The Client wanted the Silesian Blues Trail application to be a multiplatform one. At the same time, because of limited budget, the cost of developing it and maintaining were supposed to be as low as possible. We suggested a solution based on HTML5, JS and Cordova with a dedicated API for communication between the application and a CMS system used to manage the application data by the Client. In order to adjust the application to the so-called design language of the particular system (Android, iOS) it was necessary to adjust some elements of the application to these environments. Finally, the applications were published in Google Play and the App Store. 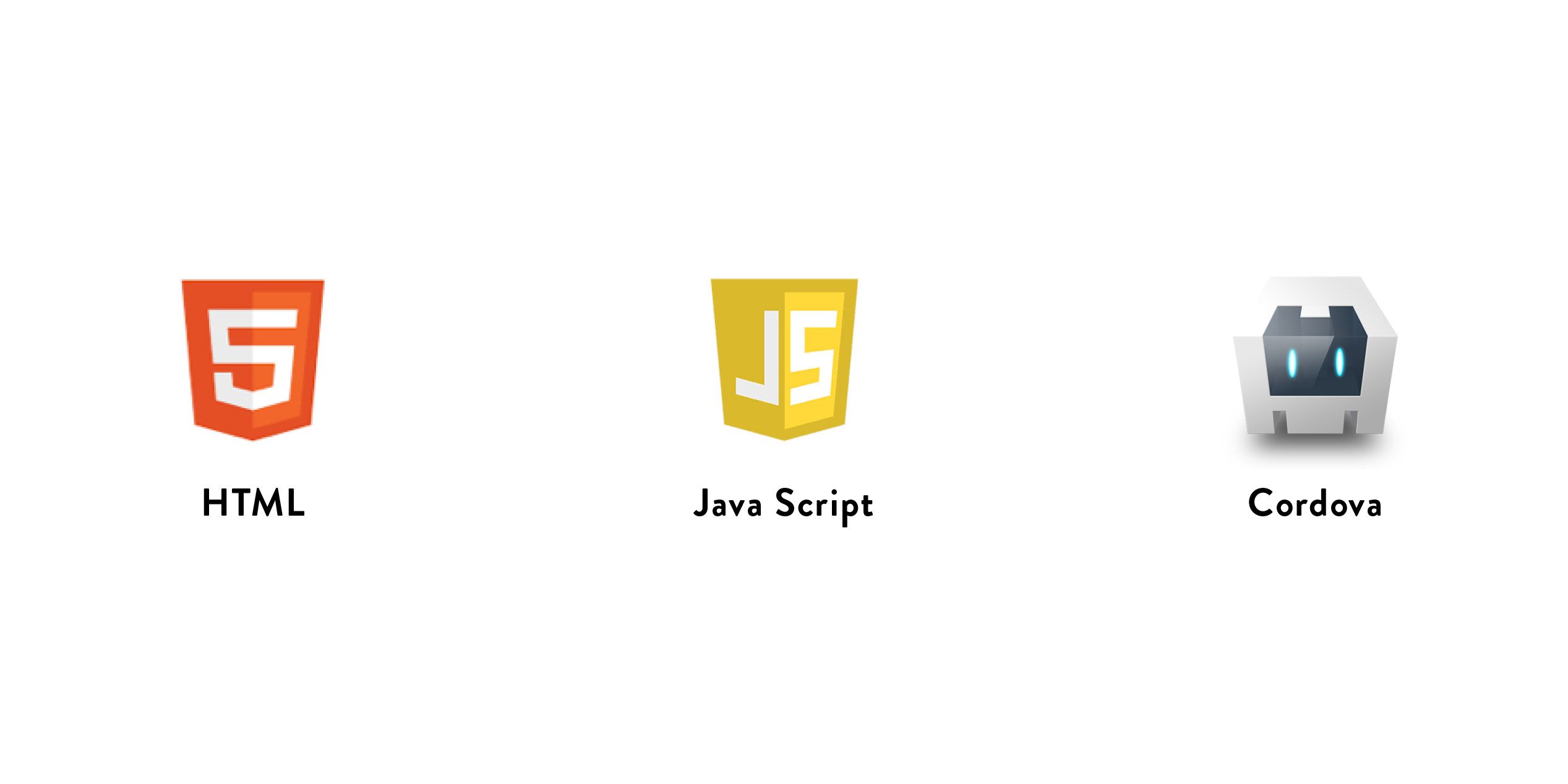 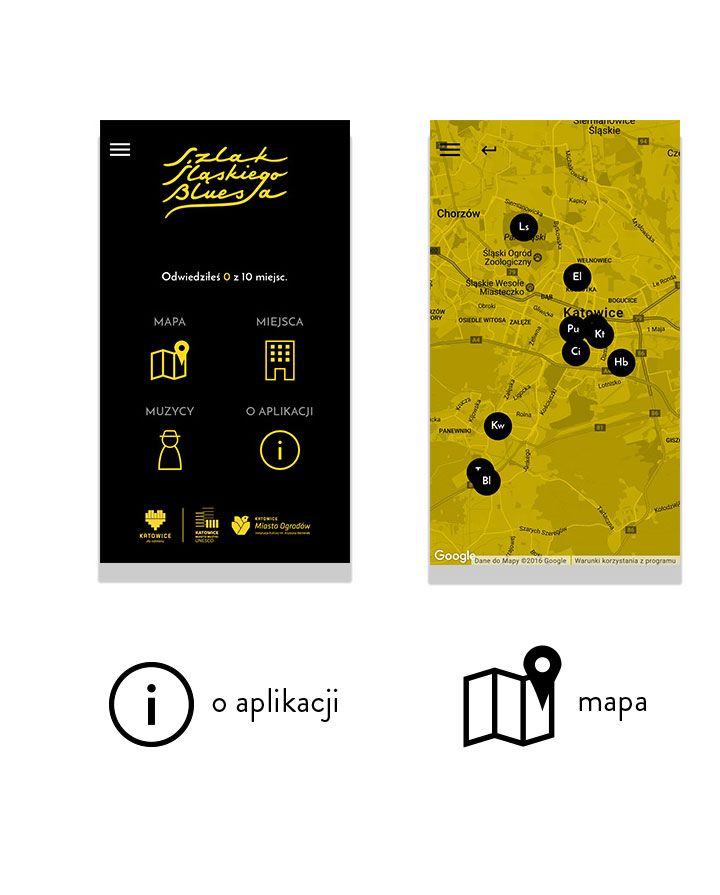 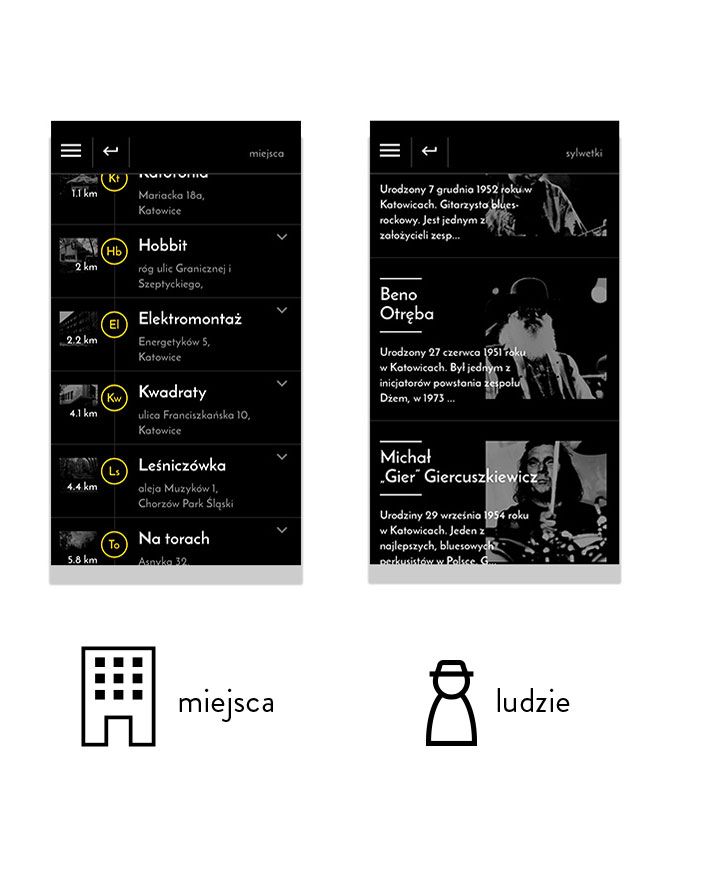 The application, which is the basis for the Silesian Blues Trail has been working since the end of 2016. We are very pleased with the fact that the users’ satisfaction contributed, if only a little, to Wojciech Mirek’s – the person responsible for the project from the Garden City – being awarded the title of the Person of the Year in 2016 in Katowice. 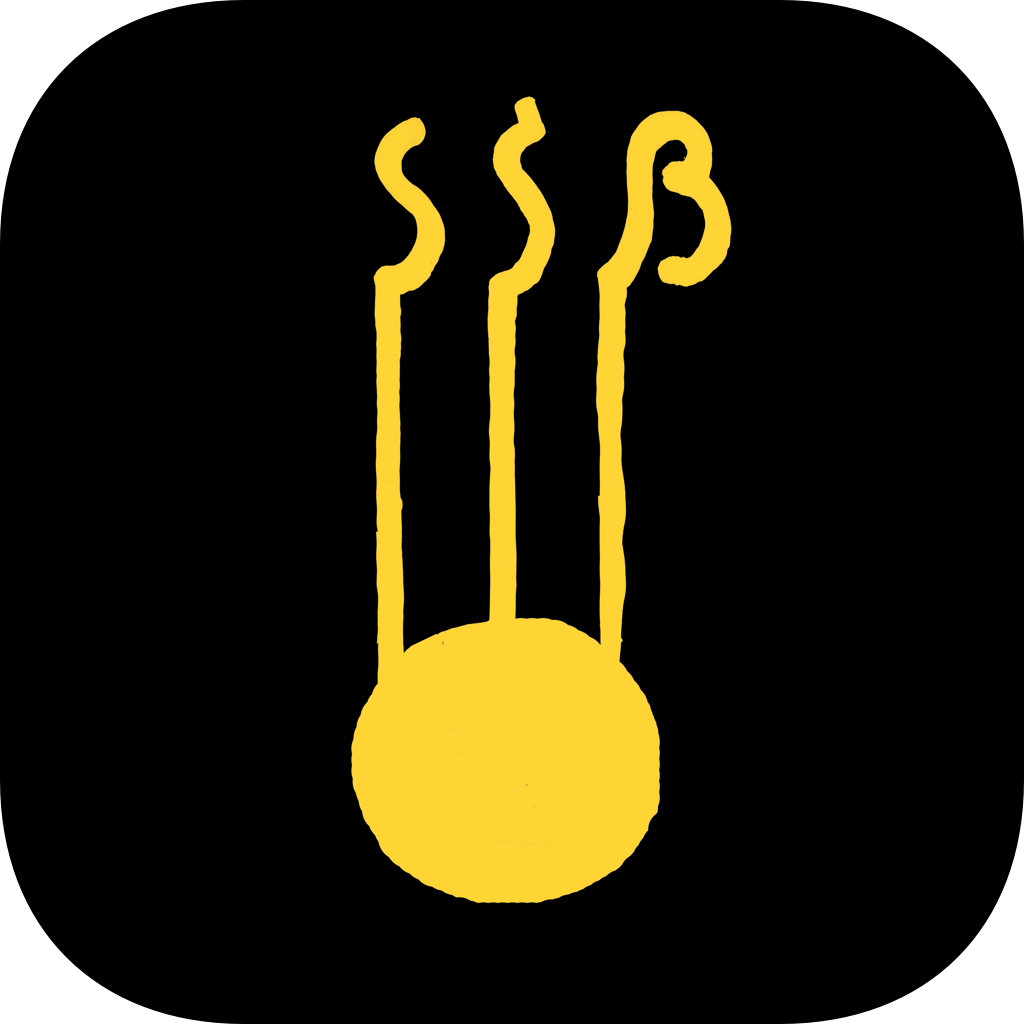 An interactive guide to clubs where blues was born in Silesia.